Ransomware is one of the more malicious forms of cyber-attack. Typically - though not always - targeted at businesses, it's in the name: software is held to ransom in the name of cash. In a nutshell, hackers gain access to a computer system and then block its use in some form until a sum of money is received.

This is what happened recently to Toll Group. While they've recovered, it was incredibly disruptive for the business. Nearly 1,000 of their servers were affected. 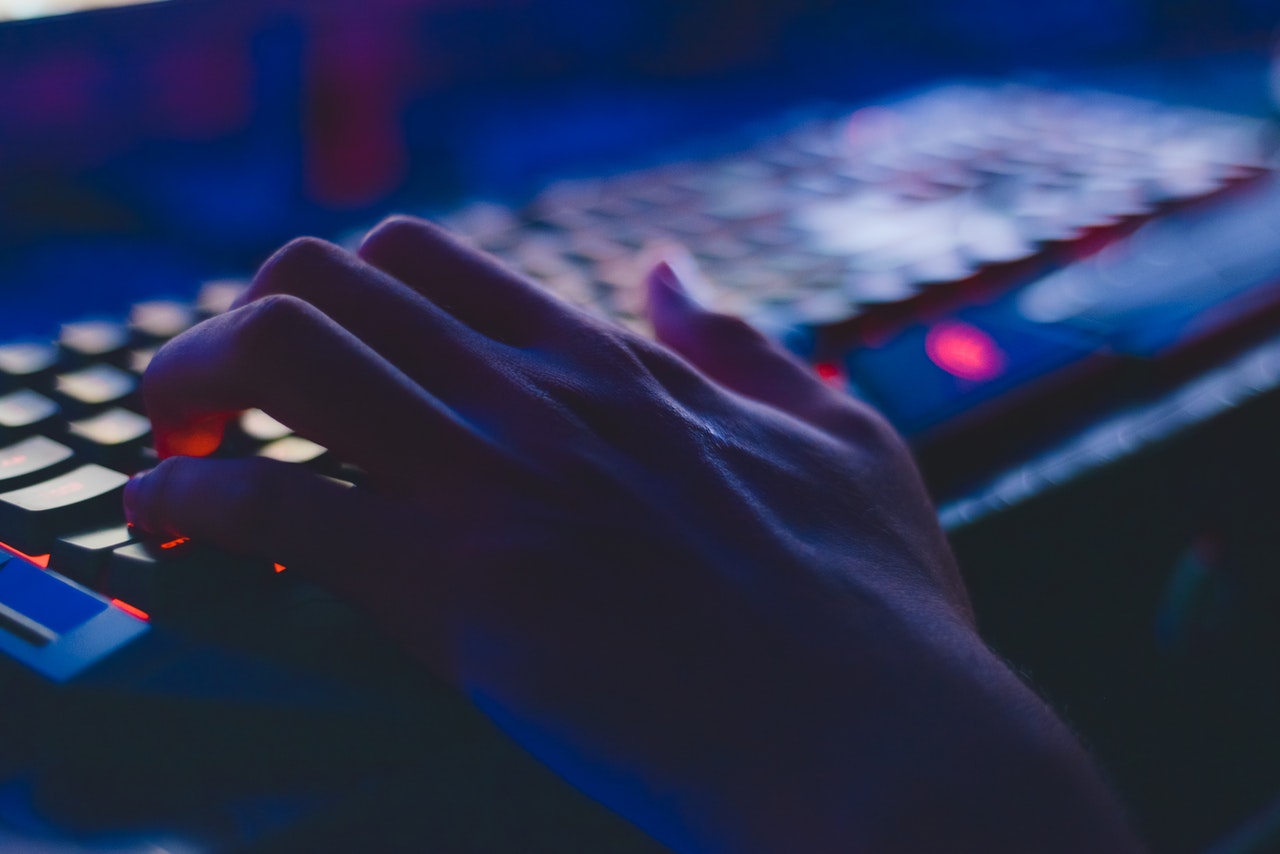 The best cure is prevention. So, how can you spot ransomware?

Ransomware usually appears in one of three forms:

What can you do?

If you suspect a ransomware attack, NEVER pay up! This is the key rule. In light of this, what you absolutely should do is contact the IT experts at G2IT, to help identify the solution. It's always best to get the professionalts in - give us a call today, and stay wary of ransomware!